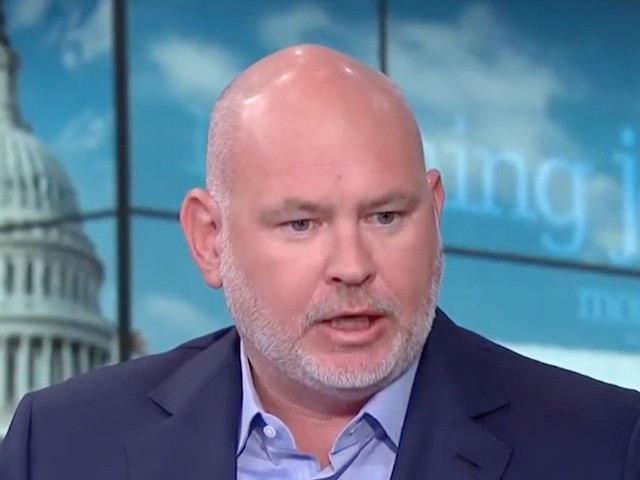 Steve Schmidt, MSNBC pundit, resigned from the Lincoln Project on Friday and claimed he was sexually abused by a man when he was 13. He also described his resignation as partly motivated by a desire to create a vacancy on his organization’s board of directors for a woman. [READ MORE]