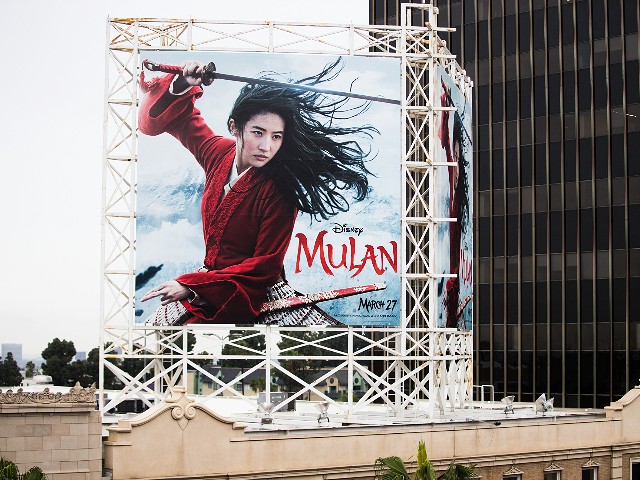 Disney’s decision to film Mulan in a region of China with Uyghur concentration camps continues to be a public relations disaster for Hollywood’s biggest studio. A new poll about the Walt Disney Co. has found that the vast majority of Americans oppose the studio’s choice of locations for the live-action movie. [READ MORE]