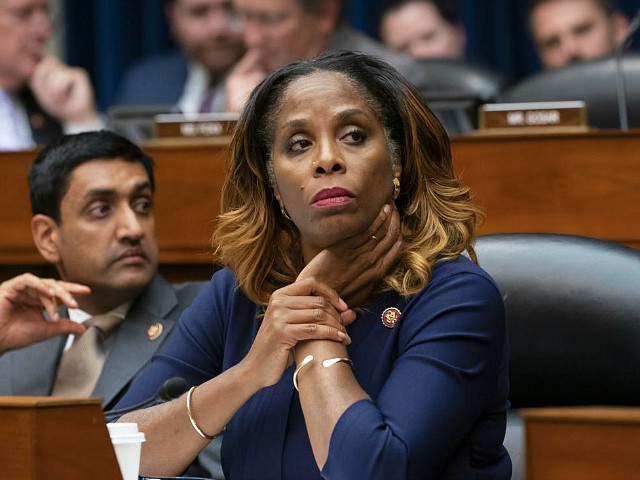 Delegate Stacey Plaskett (D-VI) said Sunday on MSNBC’s “Velshi” that based on a New York Times report that the Justice Department was investigating Roger Stone’s ties to some of the Capitol rioters, it was becoming clear that former President Donald Trump “a planner” of the so-called insurrection at the U.S. Capitol. [READ MORE]