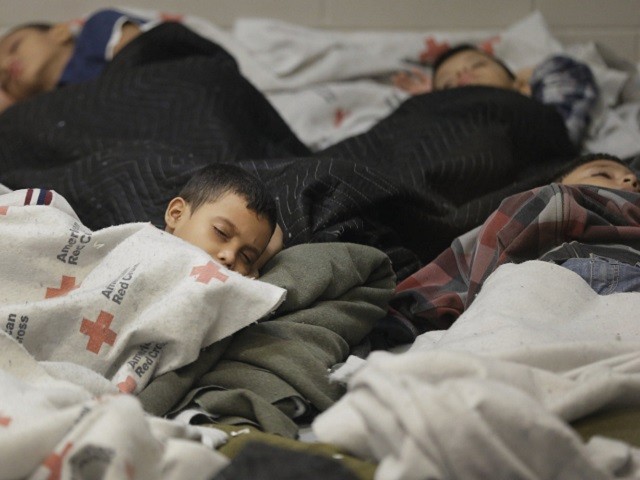 The mainstream media is being silent as the Biden administration holds unaccompanied migrant children in Border Patrol custody longer than legally allowed, the head of the Border Patrol union stated. The minors are being held in the same “cages” the media and Democrat politicians loudly criticized the Trump administration for. [READ MORE]