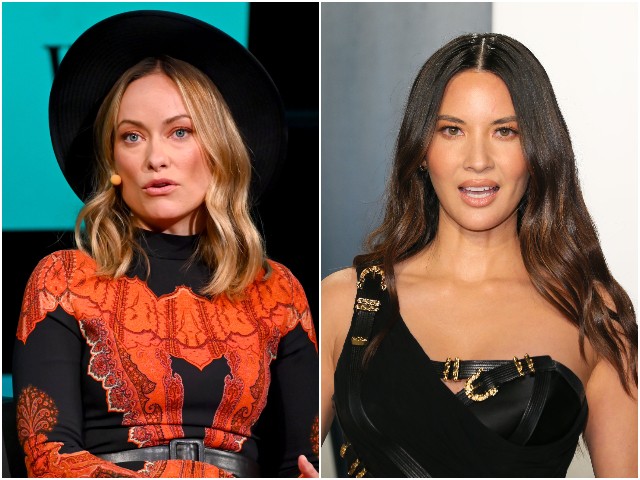 Hollywood celebrities are rushing to blame the shooting deaths of eight people in the Atlanta area on anti-Asian racism, despite the police indicating that race wasn’t the motive. According to a law enforcement official, the suspect has claimed the shootings at three massage parlors were related to an apparent sex [READ MORE]