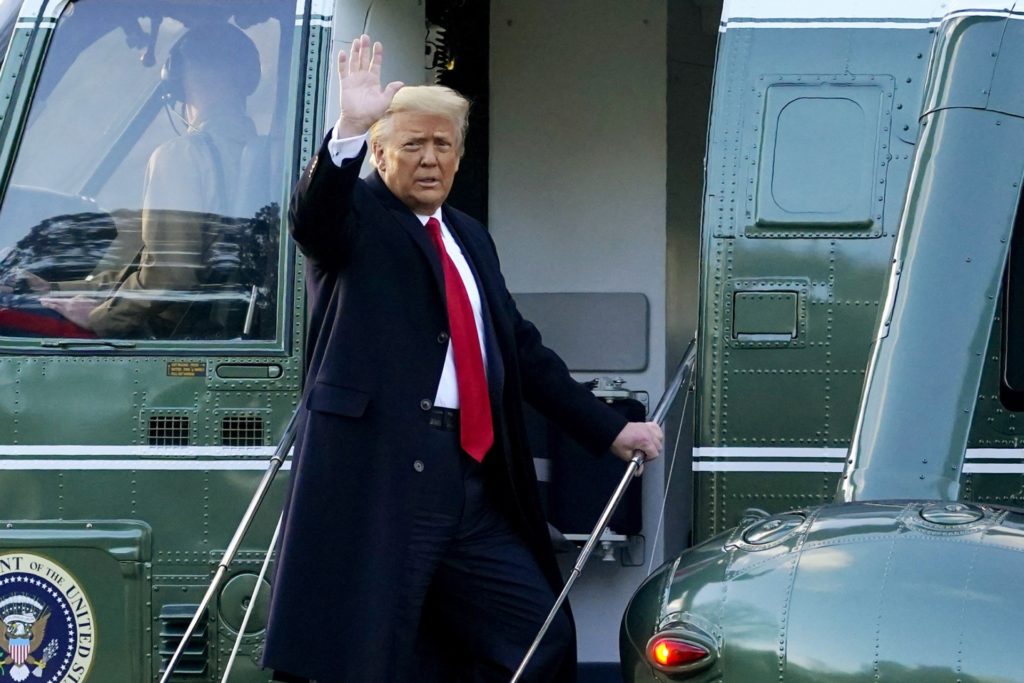 ATLANTA (AP) — Georgia’s secretary of state’s office on Monday opened an investigation into a phone call between Donald Trump and the state’s top elections official in which the then-president said he wanted to “find” enough votes to overturn his loss in the state, an official said. [READ MORE]