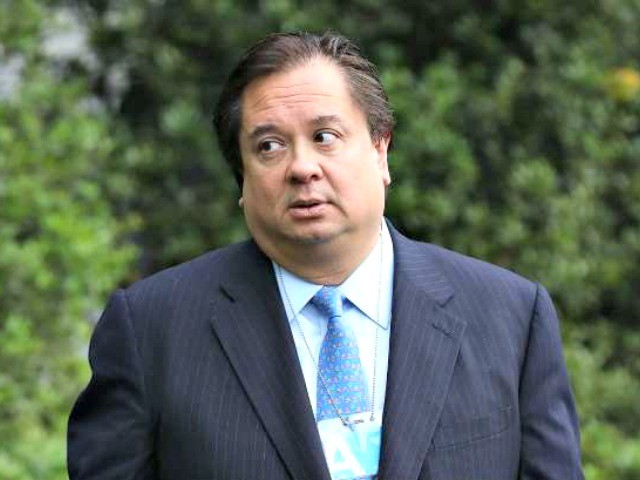 George Conway, cofounder of the Never Trump Lincoln Project, and Kurt Bardella, a former senior adviser to the embattled organization, have publicly called to shut down the operation because of continued fallout over allegations of cofounder John Weaver preying upon young men, including minors, and subsequent reports that some of [READ MORE]