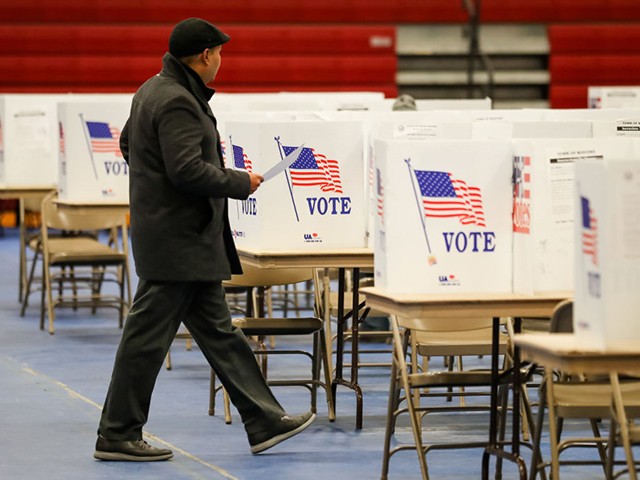 “Elections are not won and lost in the days during an election; it’s between the elections,” advised Amanda Milius, director of The Plot Against The President, a documentary film based on Lee Smith’s book of the same name on Thursday’s edition of SiriusXM’s Breitbart News Daily with host Alex Marlow. [READ MORE]