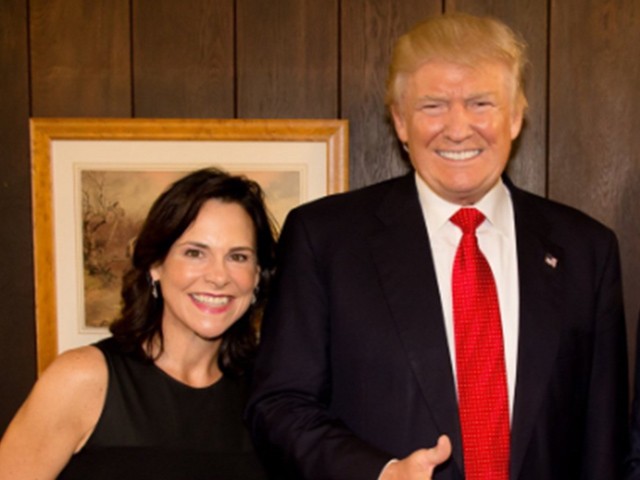 Jane Timken, the former chairwoman of the Ohio Republican Party, is running for the U.S. Senate claiming to be an acolyte of former President Donald Trump’s America First vision, but the actions of a company bearing her family name that outsourced American jobs to China over the past several decades [READ MORE]