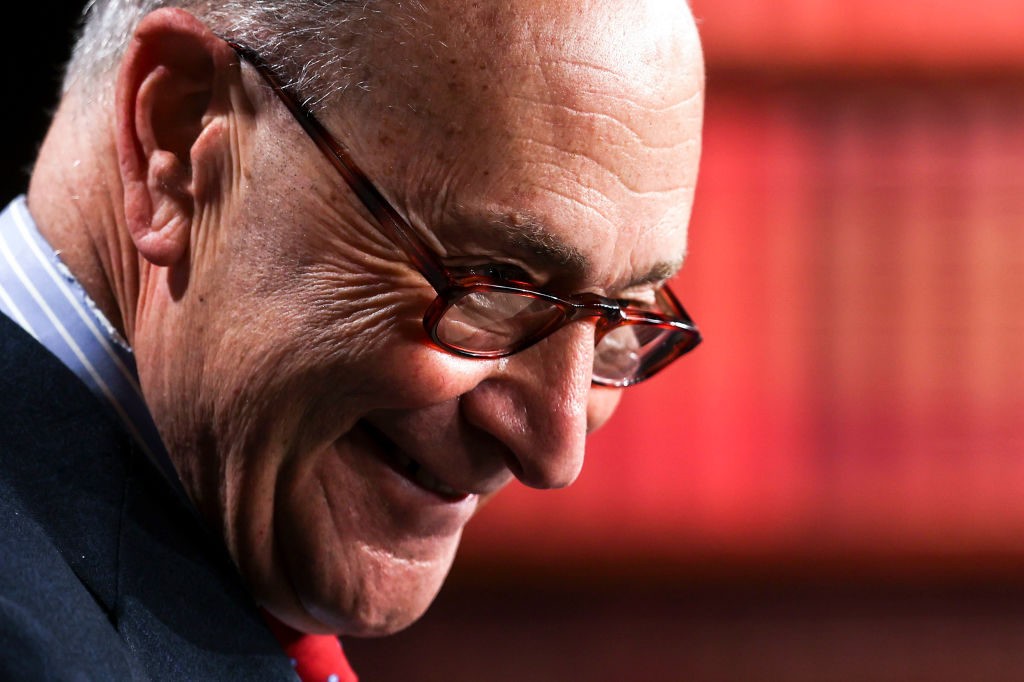 Senate Majority Leader Chuck Schumer (D-NY) has adamantly defended the Senate filibuster in the past despite altering his stance since President Biden took office, once describing it as “part of the hallowed process around here of the Founding Fathers saying the Senate is the cooling saucer.” [READ MORE]