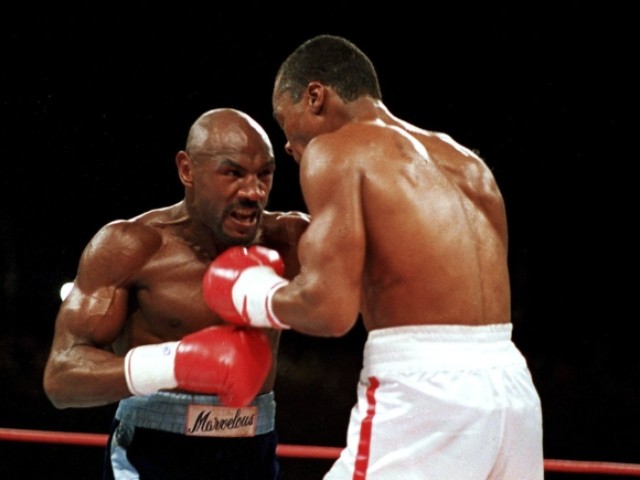 Marvelous Marvin Hagler stopped Thomas Hearns in a fight that lasted less than eight minutes yet was so epic that it still lives in boxing lore. Two years later he was so disgusted after losing a decision to Sugar Ray Leonard — stolen, he claimed, by the judges — that [READ MORE]